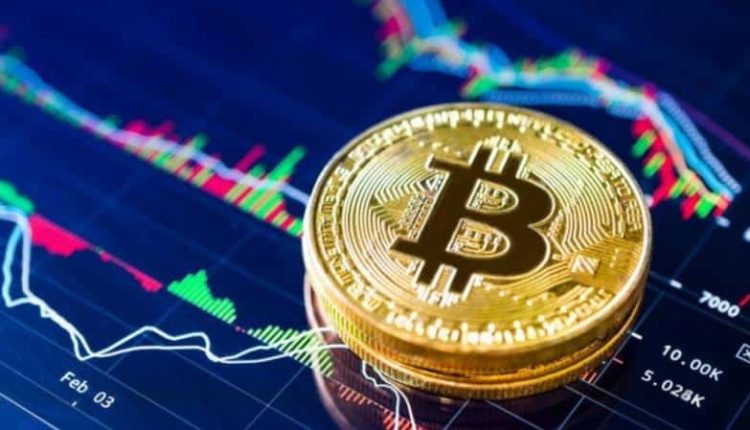 Will Bitcoin (BTC) See A Christmas Rally? Here’s What…

Bitcoin on-chain activity had been lit up like a Christmas tree over the weeks leading up to the Ethereum Merge. Even though the upgrade was not taking place on the bitcoin network, it was still significant for the crypto space, which led to increased activity across various networks. However, now that the Merge has been done and dusted, the network activity has begun to retrace to ‘normal’ levels, leading to a decline in on-chain activity.

For the first time in two months, the bitcoin mining difficulty had adjusted downward. Due to this downward difficulty adjustment of 2.1%, the block production rate remained low at 5.94 blocks produced per hour. It coincided with the bitcoin hash rate hitting a new all-time high before a reversal was recorded.

Nevertheless, the difficultly adjustment has come as good news to bitcoin miners who have been watching their revenues plummet in the last week. The average transaction per block was down 1.55% in a 7-day period from 1,786 to 1,759.

Bitcoin’s mining hash rate has now returned to early September levels, showing a retracement back to pre-Merge levels. But this hash rate remains on the high side even through this, showing increased conviction from bitcoin miners during this time.

Bitcoin miners are still feeling the heat since the bear market has refused to hit up. Daily miner revenues have now hit one of their lowest points in the last year, with a little above $17 million in daily revenues. This accounted for a 4.04% decline over a 7-day period.

Bitcoin’s price has also followed this trend and has been struggling in the market. It had been unable to reclaim $20,000, now trading firmly at the previous cycle peak. Understandably, this has turned into a major support level for the bulls.

Will Bitcoin (BTC) See A Christmas Rally? Here’s What To Watch

Will Bitcoin (BTC) See A Christmas Rally? Here’s What…

Bitcoin records the largest miner outflow to wallets in…

Where Is The Ethereum Price Headed Next After Clearing This…